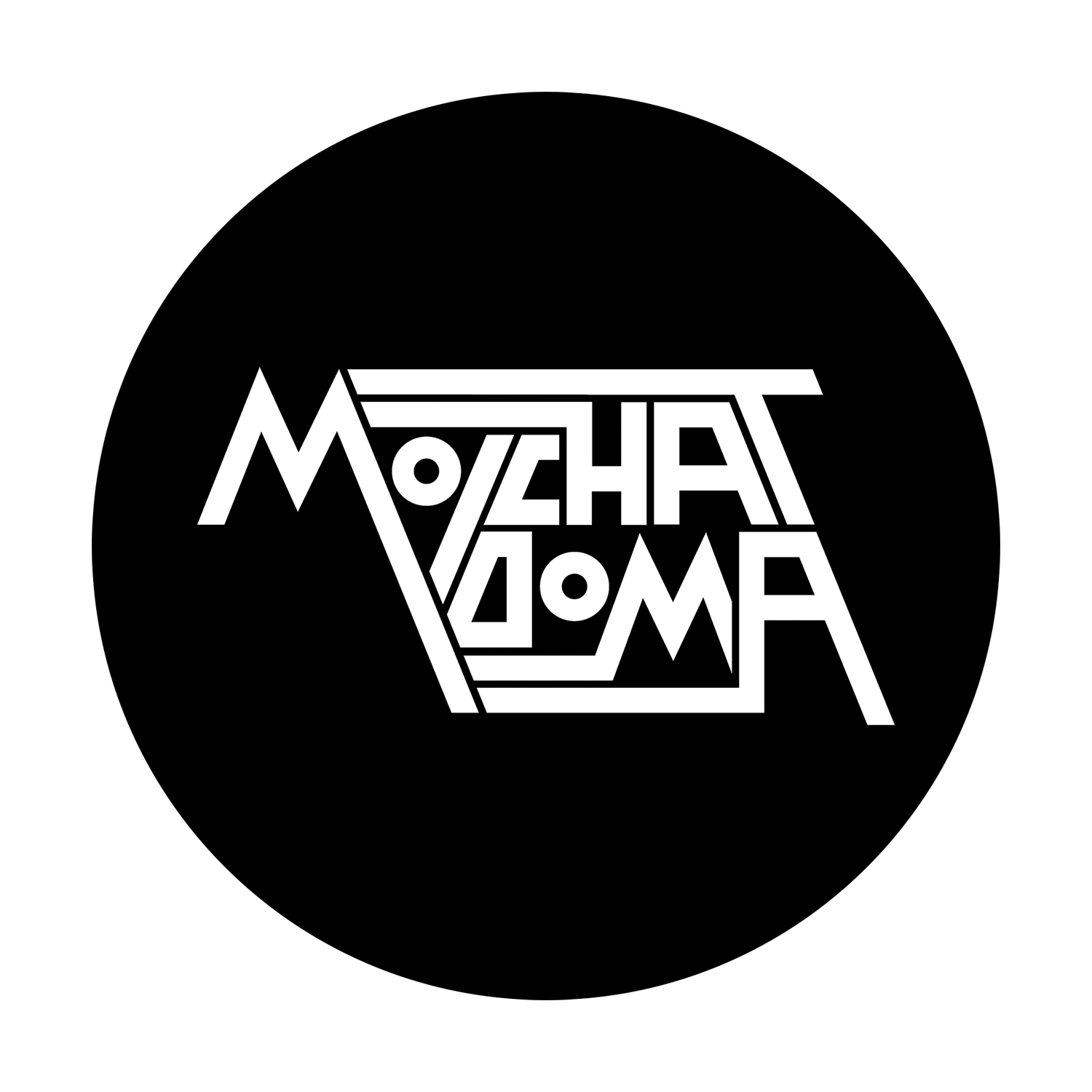 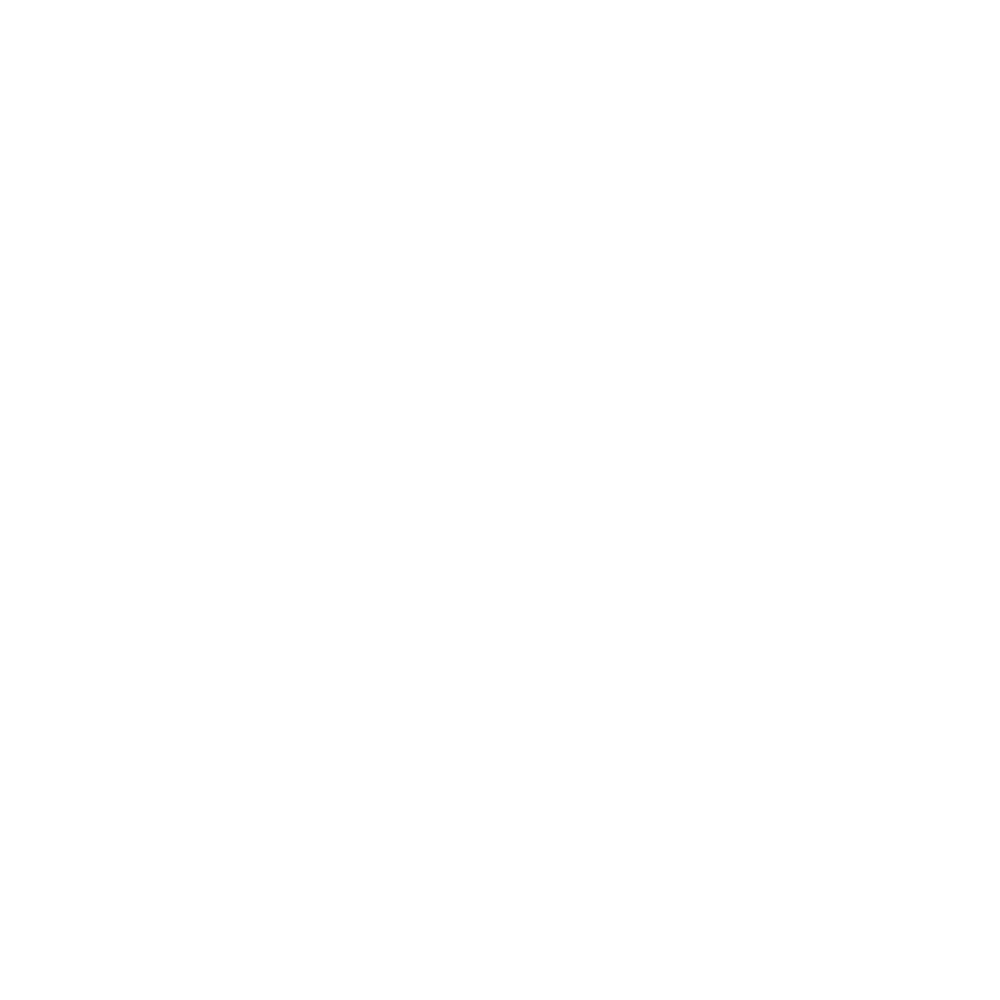 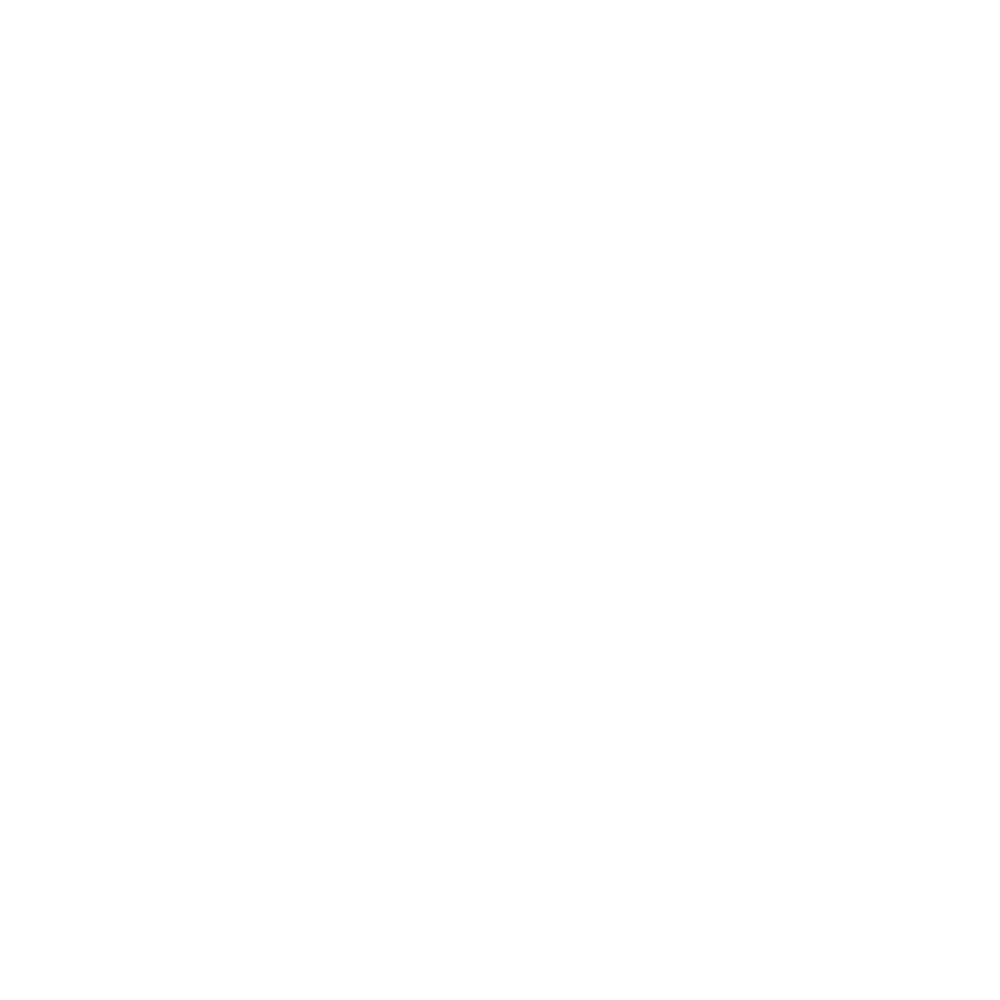 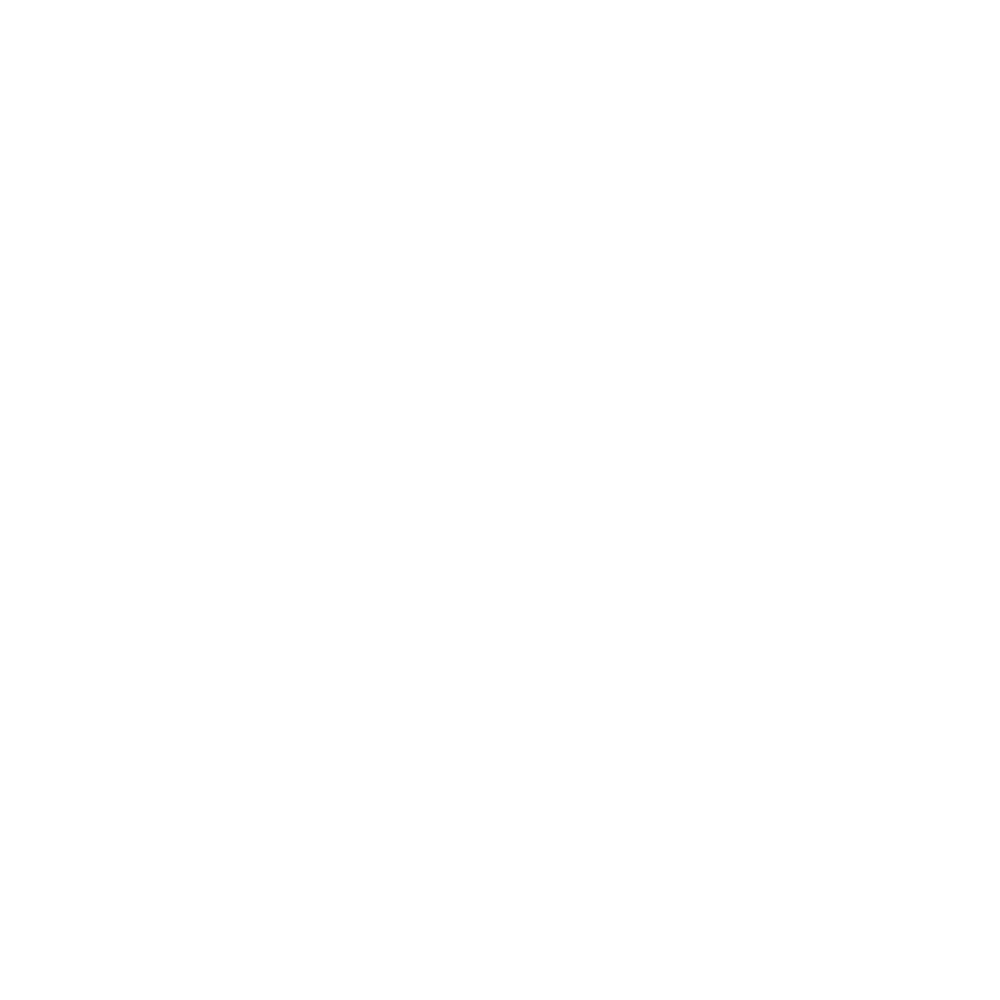 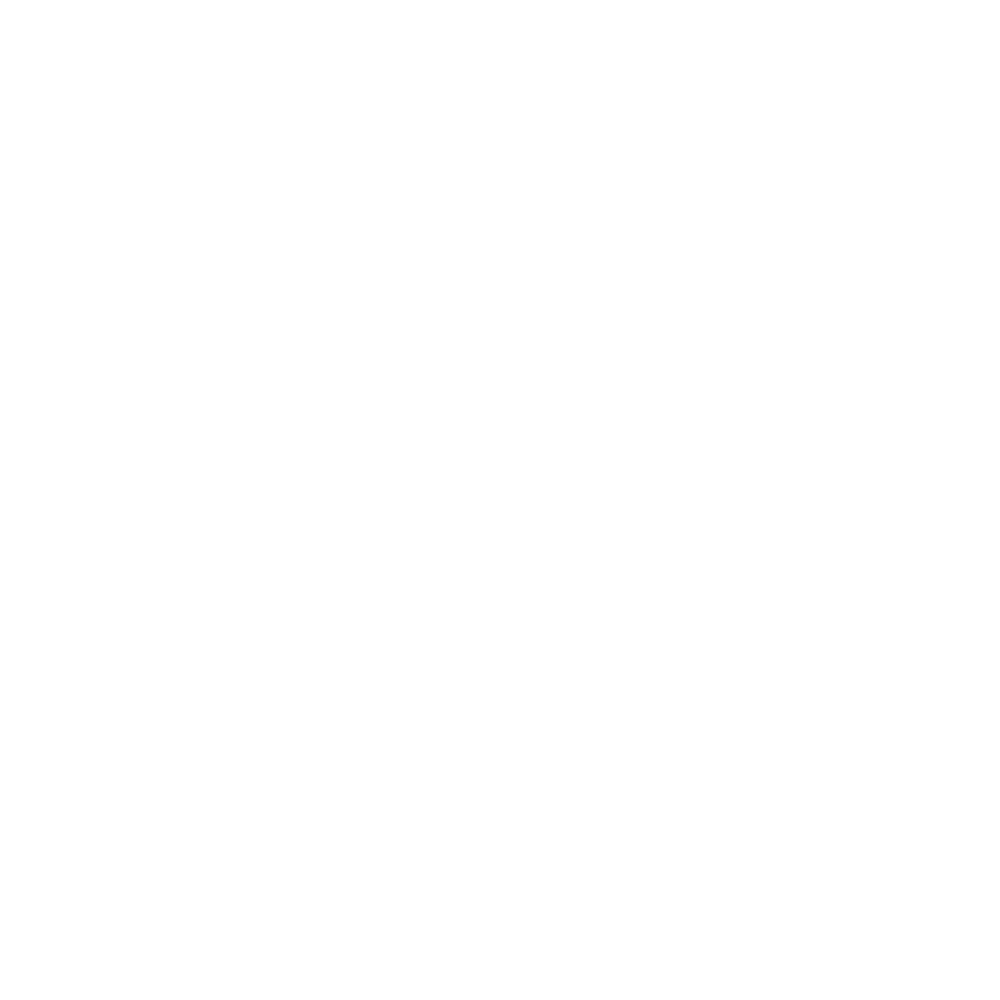 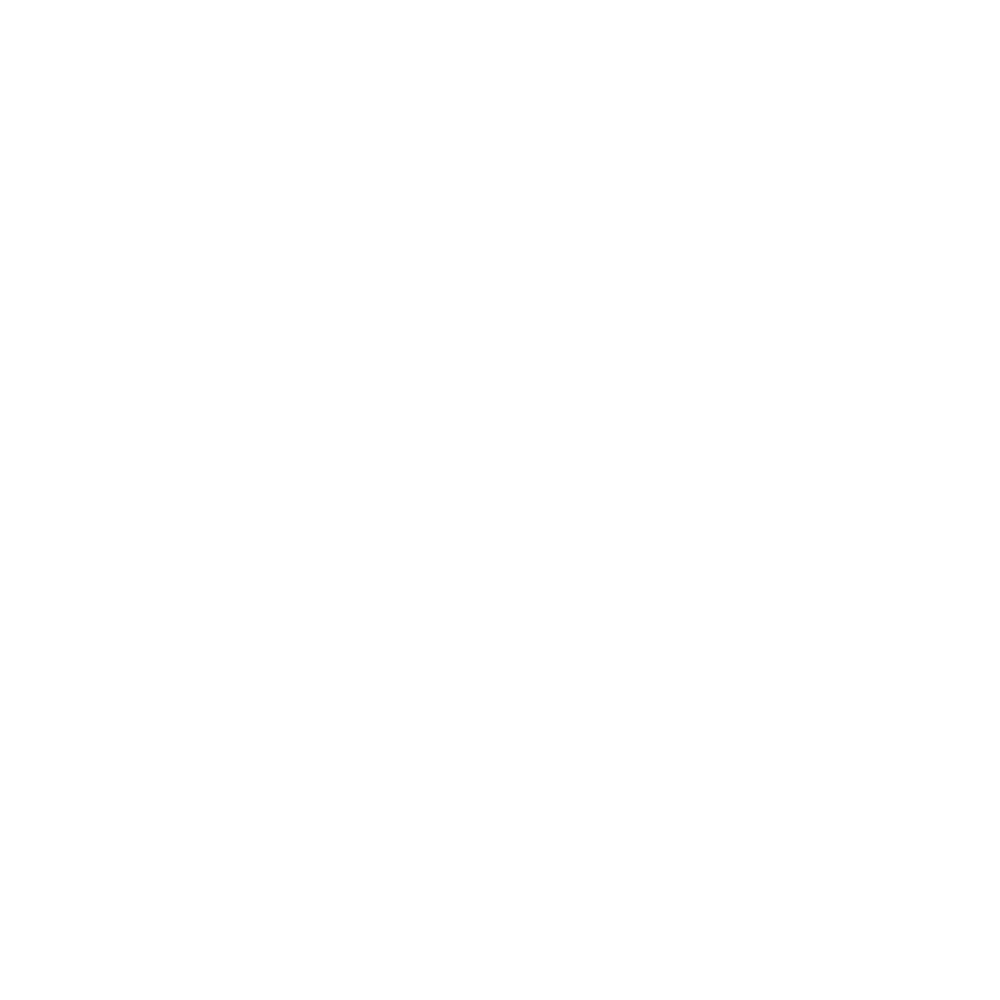 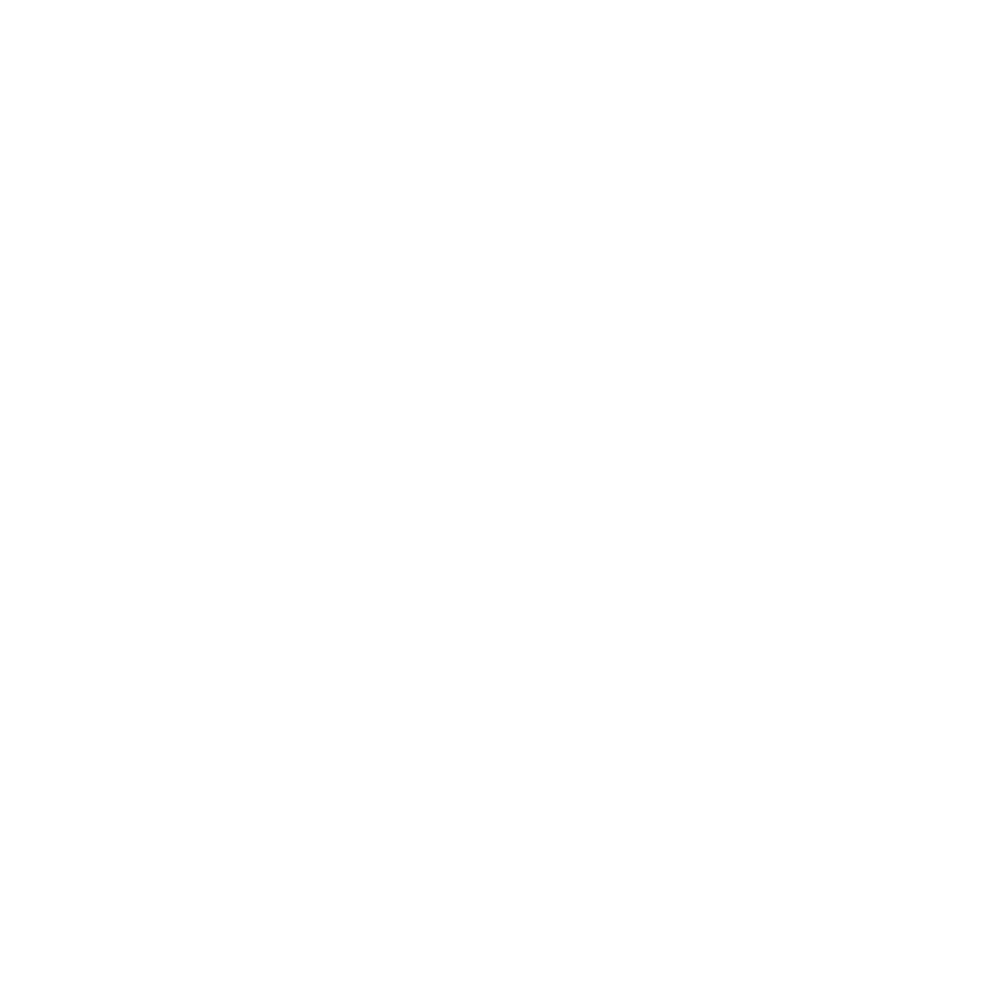 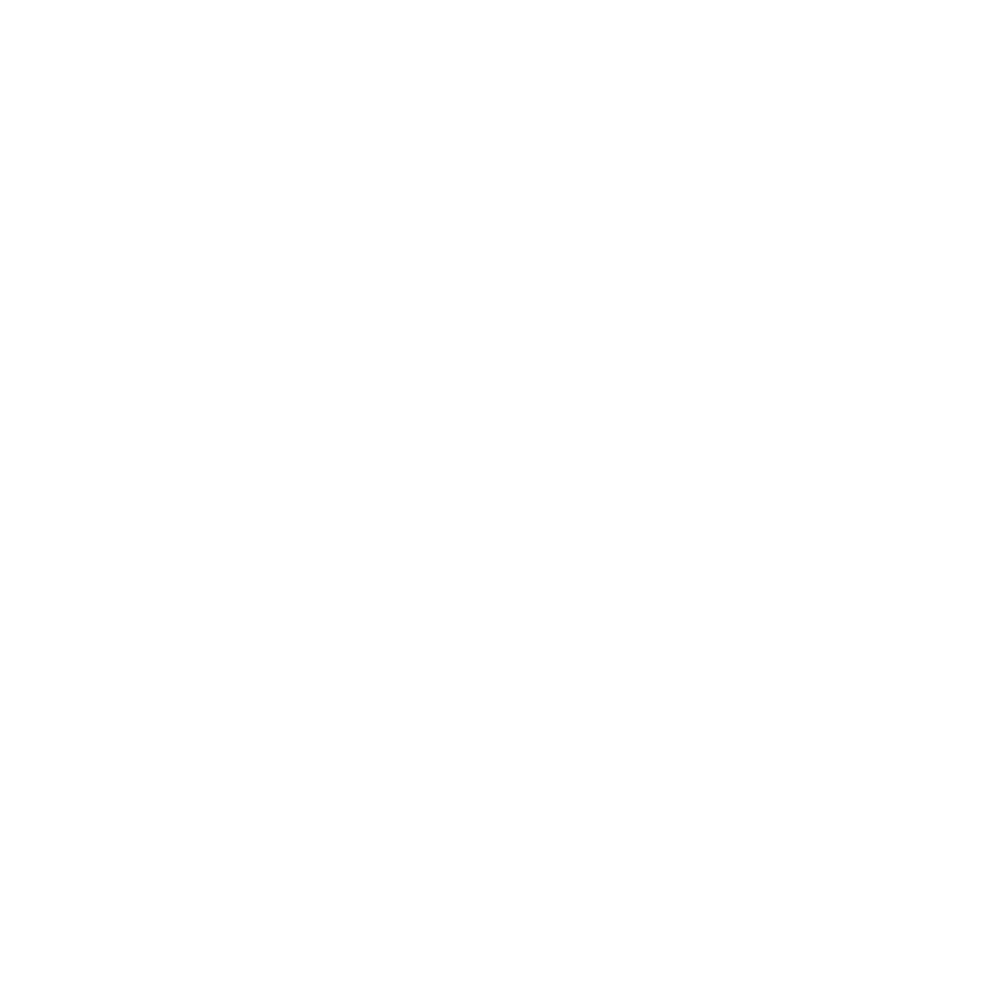 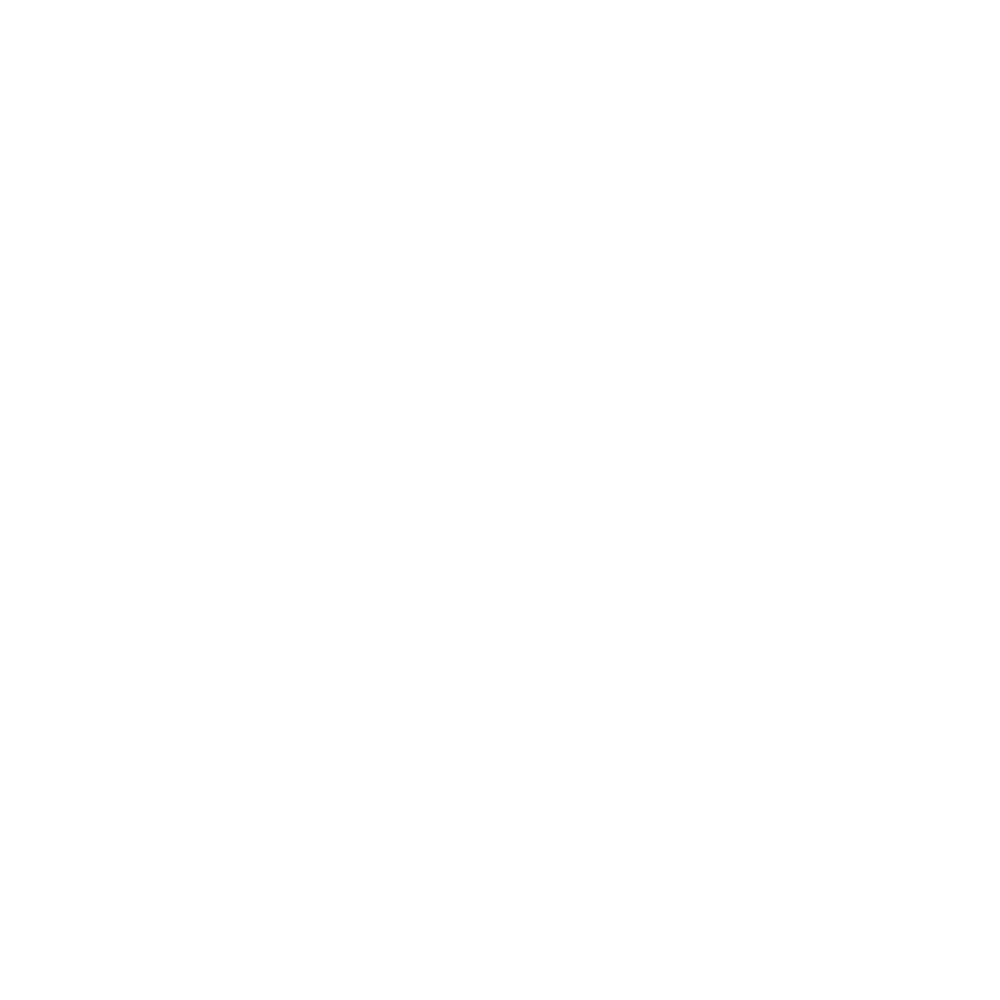 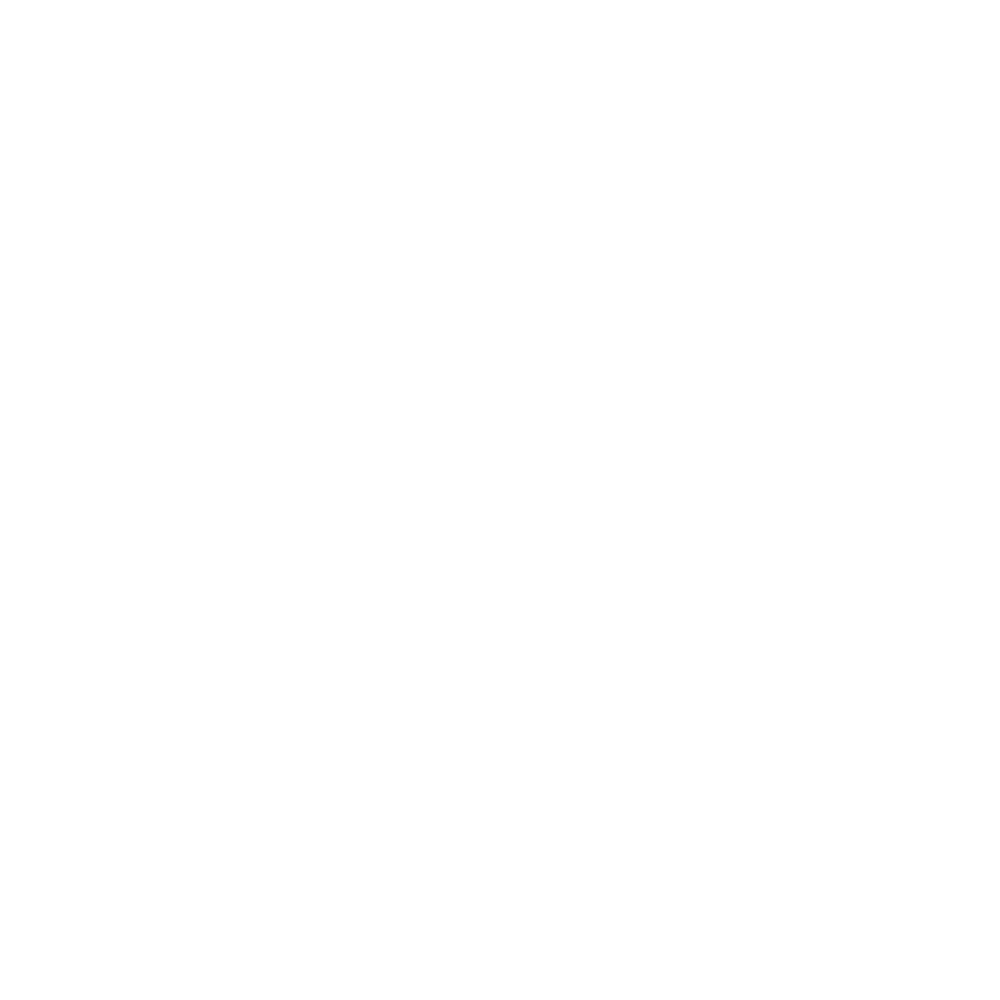 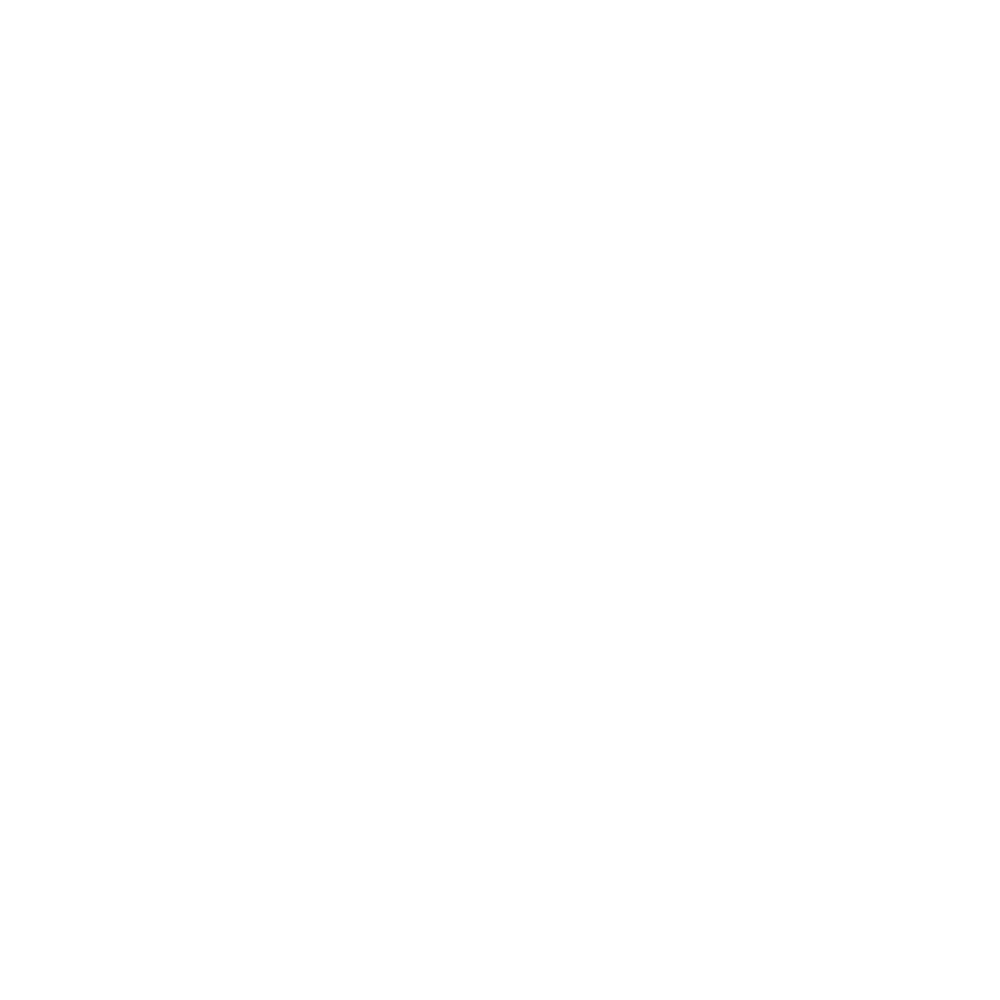 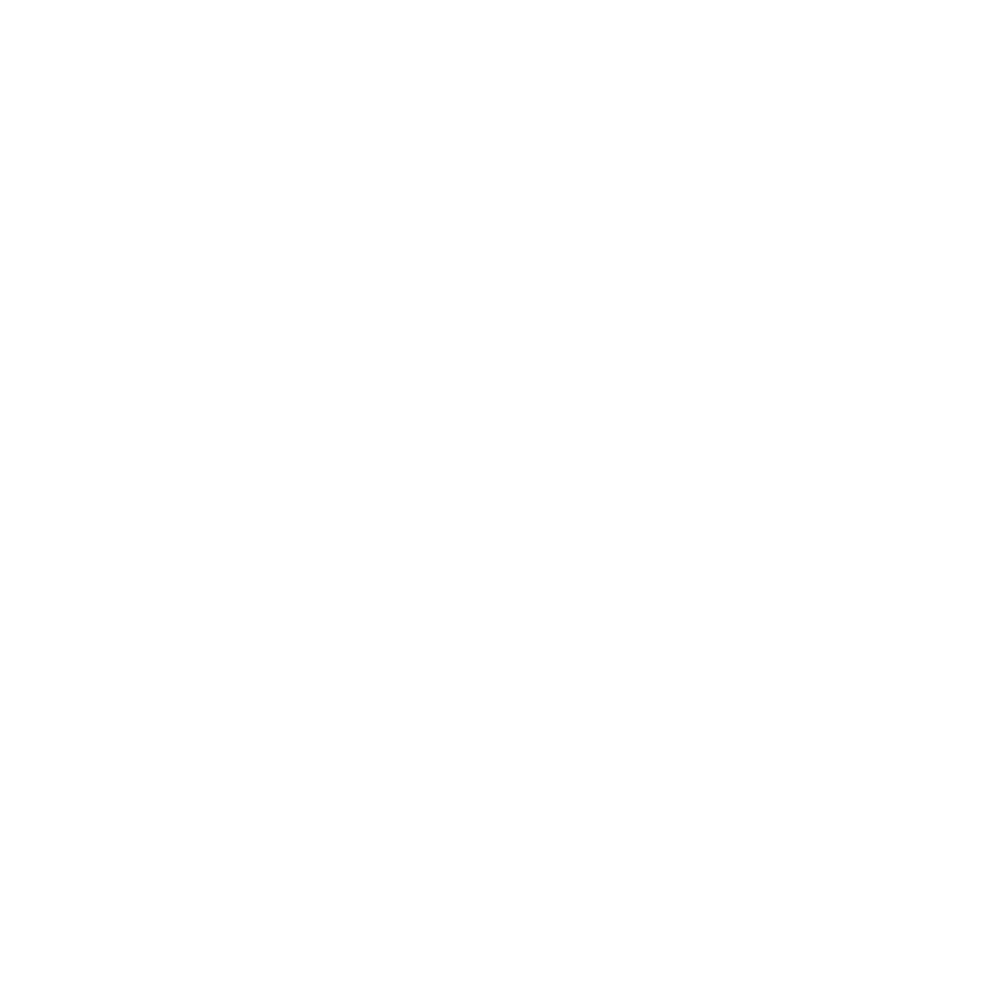 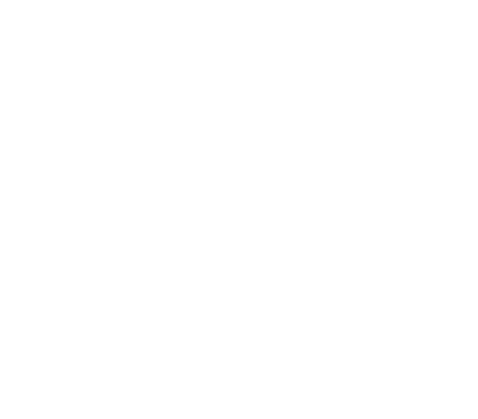 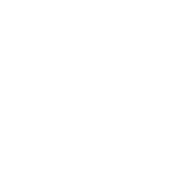 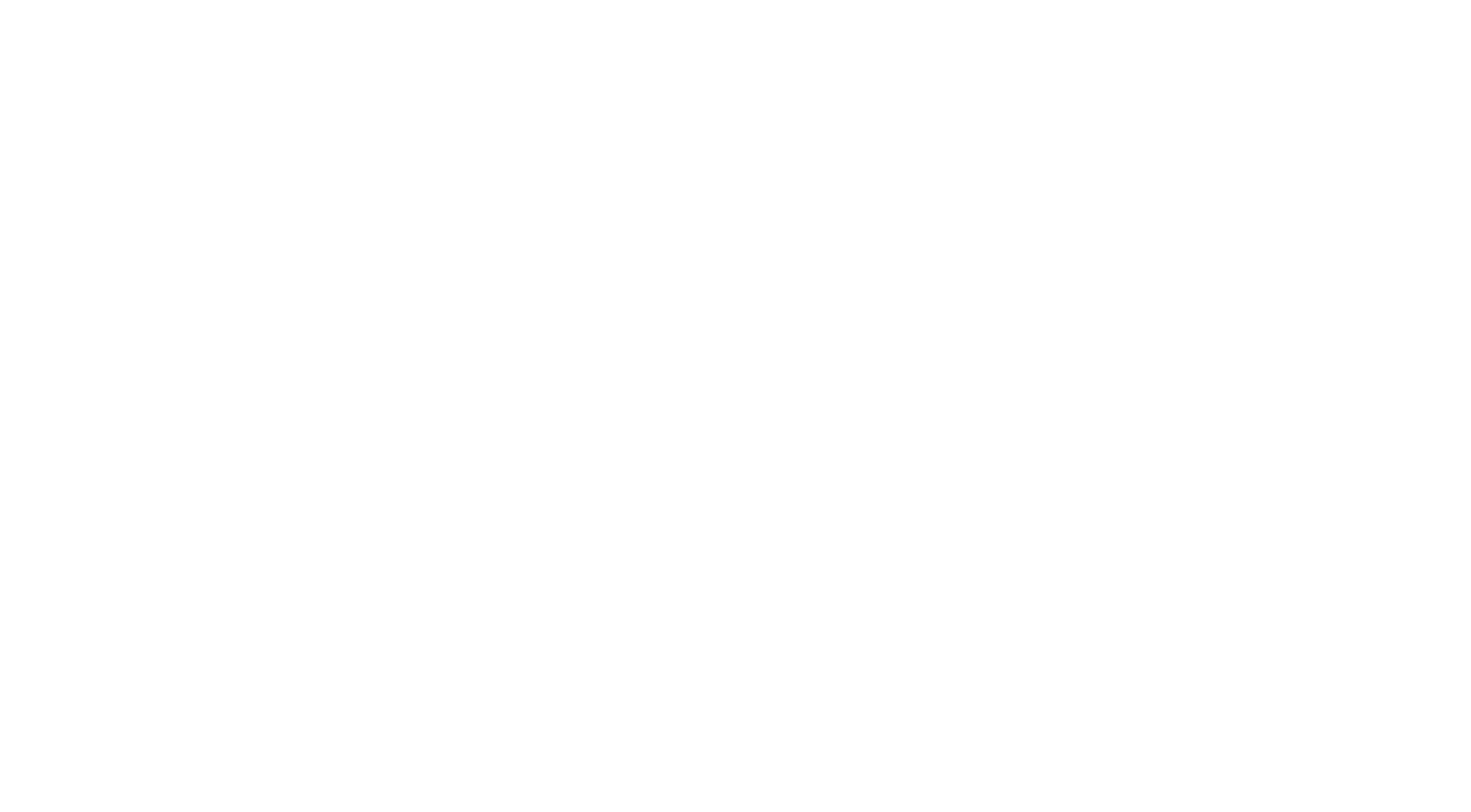 Molchat Doma (translated as “Houses Are Silent”), founded in 2017 in Minsk, stand at the intersection of post-punk, new-wave and synth-pop. Dark, yet danceable. The band is comprised of Egor Shkutko, who sings the Russian lyrics in his deep, thundering tones, Roman Komogortsev on guitar, synths, and drum machine, and Pavel Kozlov on bass and synths.

When their debut album S Krysh Nashikh Domov was released in 2017, it announced a bold new voice in underground music. The album found a passionate audience on Bandcamp and other streaming services and was released on CD and cassette. Second LP Etazhi (meaning “Floors”) was first released in 2018 on Berlin-based Detriti Records. It became a viral hit, garnering over one million views on YouTube and becoming a legitimate phenomenon on Bandcamp. Six separate vinyl pressings of the album sold out before Sacred Bones signed the band in early 2020 and brought both records back into print for good. The signing was celebrated with the band’s first ever London show, which saw tickets sell so fast that the venue was upgraded twice and eventually had the iconic Scala packed to the rafters for a rapturously received show, mere weeks before lockdown came into force.

“Molchat Doma’s newest and third album Monument doesn’t pander to their broadened audience with English-language lyrics or “Судно” copies. Instead, it brings the ’80s gothic dream the band first envisioned on 2017’s understated С Крыш Наших Домовto an anxious, glossy head…Molchat Doma’s music is so mystically self-possessed that it’s hard not to wish you were part of the magic, too.”

“I do not know what the underground music scene in Minsk is like, but Molchat Doma sound like what I imagine it to be: gothy minimal-wave frozen below the Cold War permafrost. They do it very well and so authentically you’d be hard-pressed to say what year their records are from, from the music itself to their artwork which takes ”70s/’80s Eastern European iconography and projects it into a dystopian futureworld… There’s an energy and inventiveness to these songs that transcends pastiche, all while using most of the well-known sounds and styles, from tinny, rapid-fire electro-handclaps to the gurgling synths, to the delay and chorus on the bass and guitars. That’s the thing, you want all these moves, but you need a group that knows how to pull it off and aren’t afraid to play it like they invented it… It is easy to make mediocre cold wave synthpop — Bandcamp is littered with attempts — but making a record like Monument is not.”

— Brooklyn Vegan (Album Of The Week)